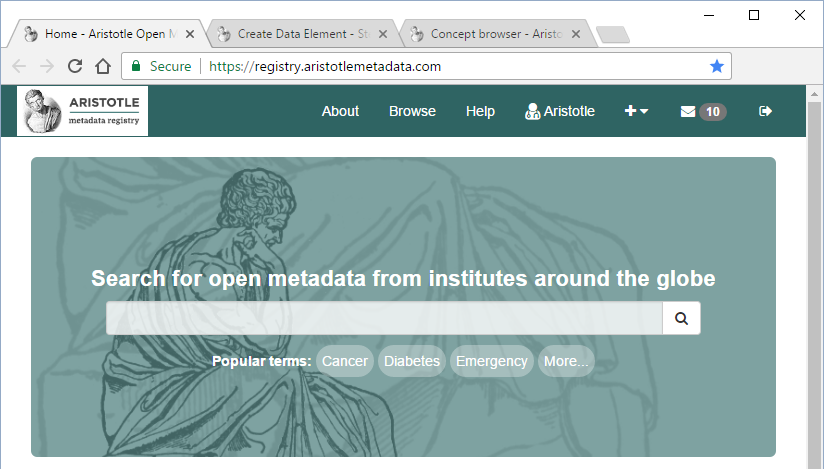 They key area of concern that we’ve addressed was around the speed of certain actions that relied on the search engine supporting Aristotle, such as creating content using wizards or using the data dictionary uploader in the labs. To improve this we’ve made changes to the Aristotle metadata search component that reduce the number of matches needed for hits as well by upgrading our search engine, so the speed of queries is now much quicker. Thanks to this change, users of the site will see much shorter response times when creating data elements through the metadata wizards, as well as having the option to create metadata without going through the wizards.

Users will also notice the new default darker theme that meets the W3C Web Content Accessibility Guidelines (WCAG) – and thanks to work we did to automate our WCAG testing we can be certain that we will always meet and exceed the needs of our diverse user base.

Along with all of this, the new site includes all of the features of the Aristotle Metadata Registry v1.5, including:

As always, we look forward to feedback from new and existing users around the product as we continue rolling these changes out for the open registry and for all of our clients.

We at Aristotle Cloud Services Australia are thrilled to present the Simple Data Dictionary Format! Have you ever dreamt about creating ISO 11179 compliant metadata objects through a Data Dictionary represented in a simple CSV or Excel Spreadsheet with only a few clicks? Thanks to the new Aristotle Simple Data... 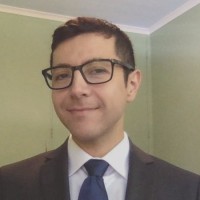 Soon the Aristotle Metadata Registry will be getting a refresh of our icons and a new visualisation tool, with an upgrade to Font Awesome 5 Pro. Font Awesome is a clean and standard icon pack that provides a consistent look-and-feel across web sites, by providing clear icons for common actions...

In February this year our community came together to endorse the 2020 Aristotle Roadmap. This roadmap included a range of exciting new features and additions to the Aristotle Metadata Registry. During the first half of 2020 we’ve all had to make some adjustments to our work environment in response to...